LEARN MORE
BOARD OF DIRECTORS 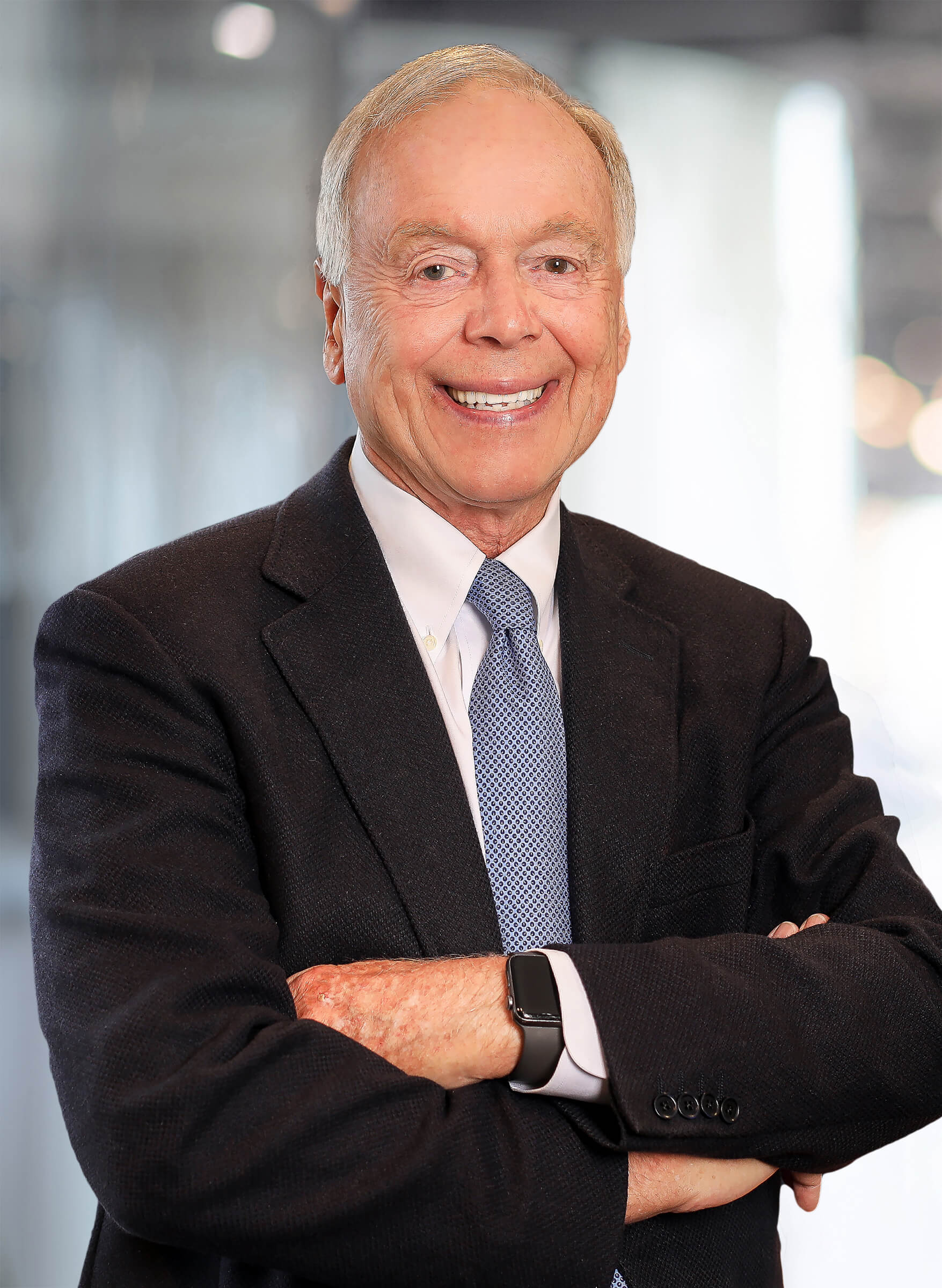 Previous board positions include the Hospitals of Ontario Pension Plan (HOOPP), the Royal Canadian Mint, StrongCo Corporation, Tuckamore; and former Chair of the Cambridge Memorial Hospital and Waterloo Regional Police.

Currently a Director of Stratford Shakespearean Festival, and Entrepreneur in Residence at the Ivey Business School. 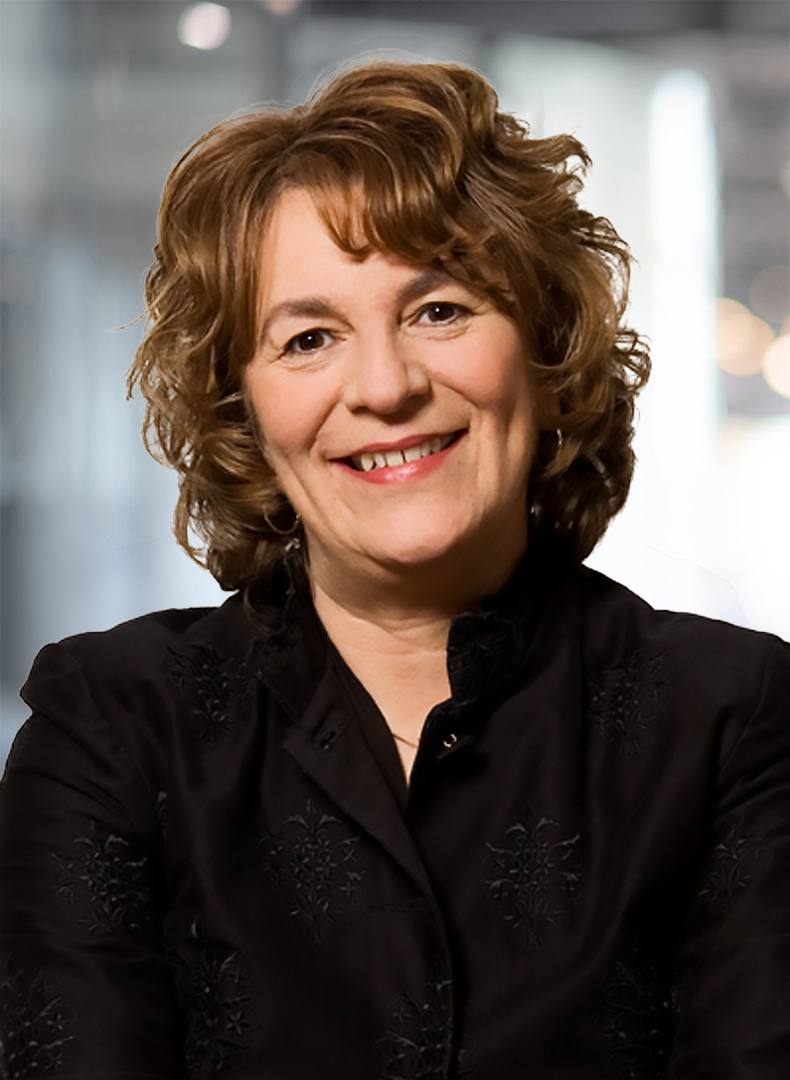 Former Managing Director of Kensington Capital Partners, and previously the Lead Manager of its $100 million BC Tech Fund.

Former General Manager of MSN Canada, as well as the Founder & CEO of NCompass Labs.

Ph.D. in Renaissance drama, as well as an honorary Doctor of Science in Computing Science from the University of British Columbia. 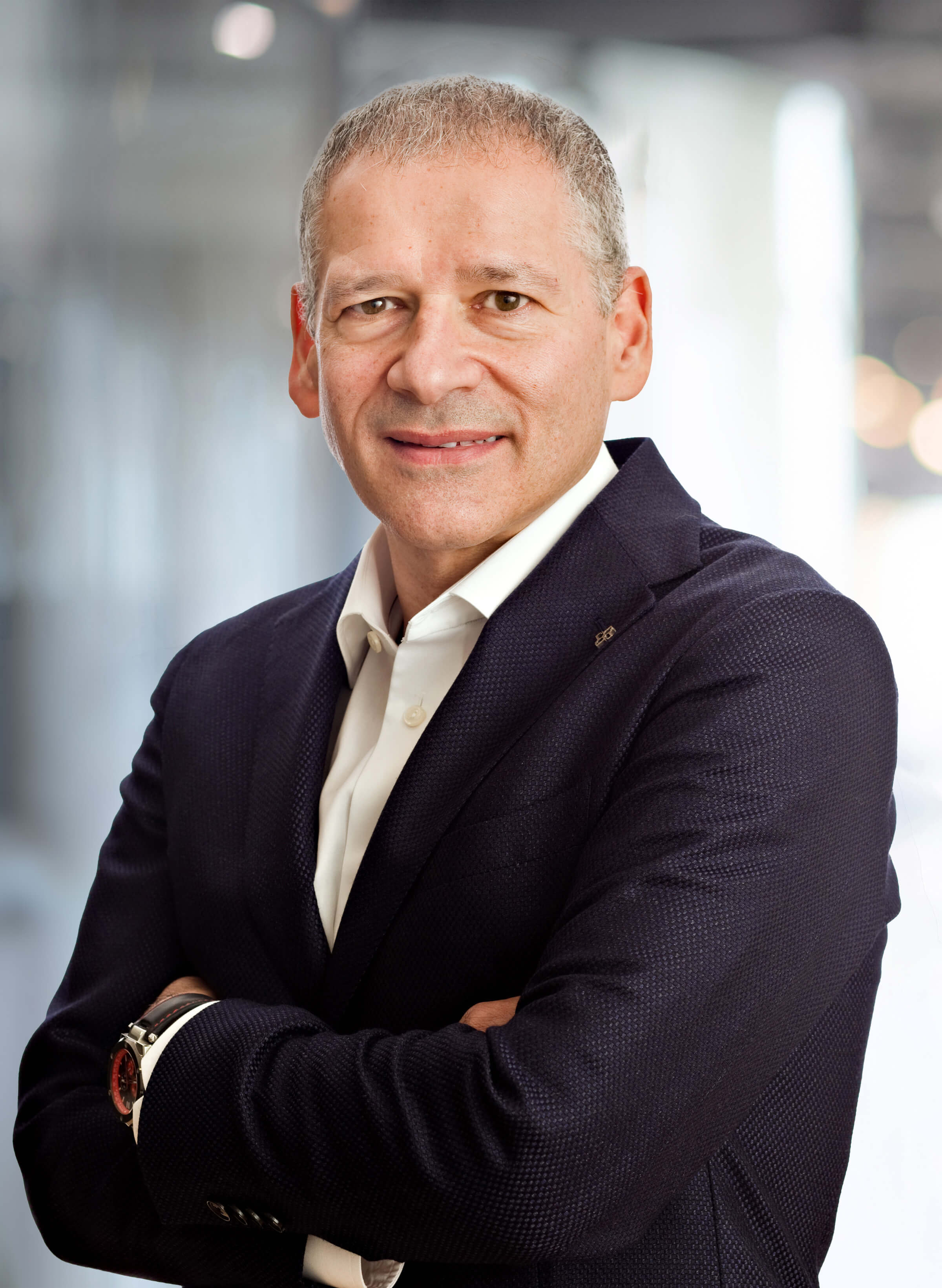 Currently the Executive Chairman and CEO of People Corporation, one of Canada's fastest growing firms in the group benefits, retirement and HR industry

Previously the COO and Office of the President of Assante Corporation, where he led the growth of the business to roughly 2500 employees and advisors, managing roughly $22B in client assets.

Prior to Assante, Mr. Goldberg was Managing Partner with Arthur Anderson (now Deloitte).

Graduate of the University of Manitoba, with a Bachelor of Commerce (Honours) degree.; and Chartered Professional Accountant 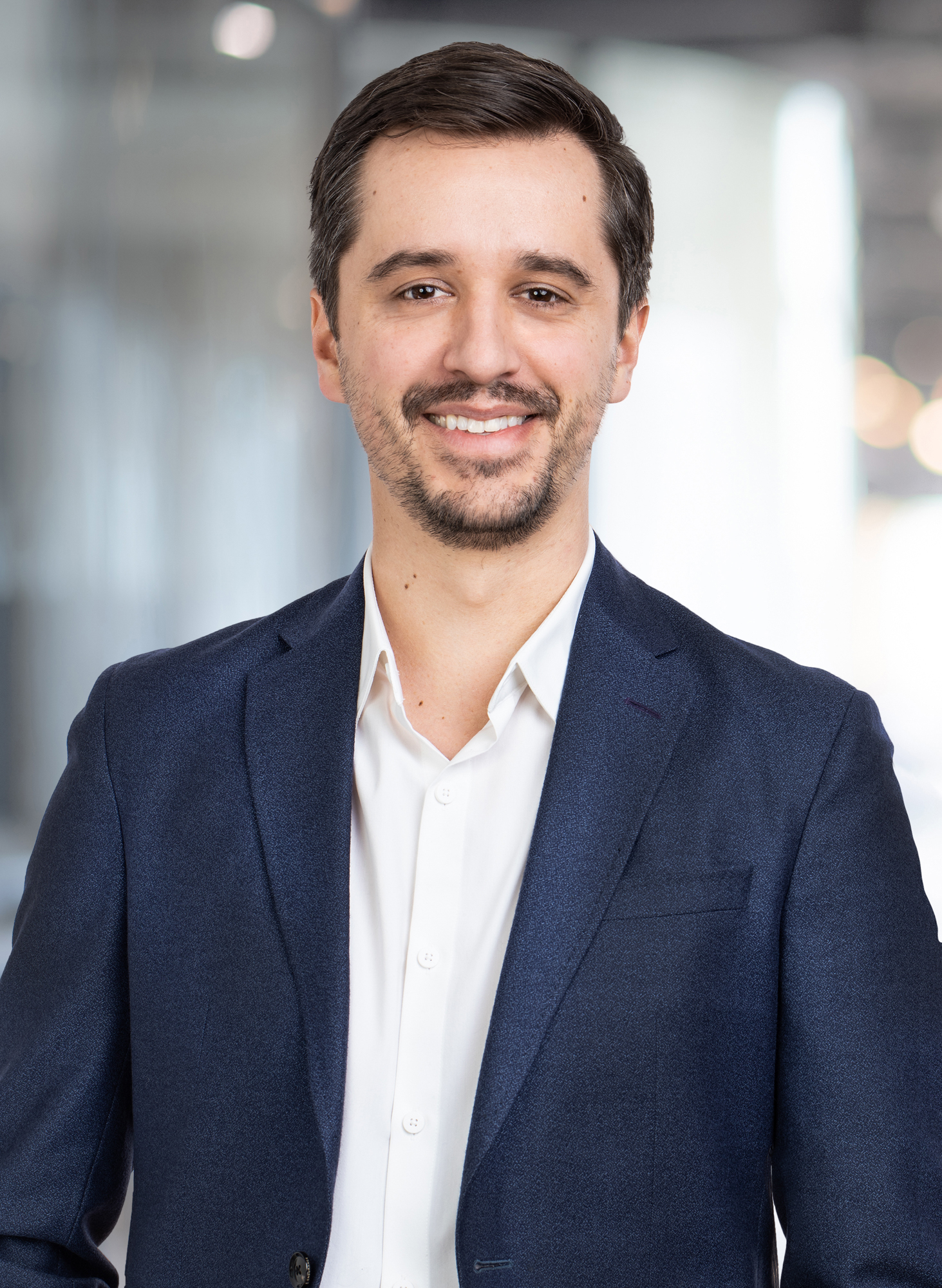 Over a decade of investment industry and portfolio management experience, with a focus on special situations.

Proven track record of identifying opportunities in their infancy, and actively working with management teams to grow business operations.

An established and extensive network of buy/sell side relationships, providing access to deal flow.

Graduate of the Richard Ivey School of Business, at Western University.
STACK THE ODDS
IN YOUR FAVOuR
LEARN MORE